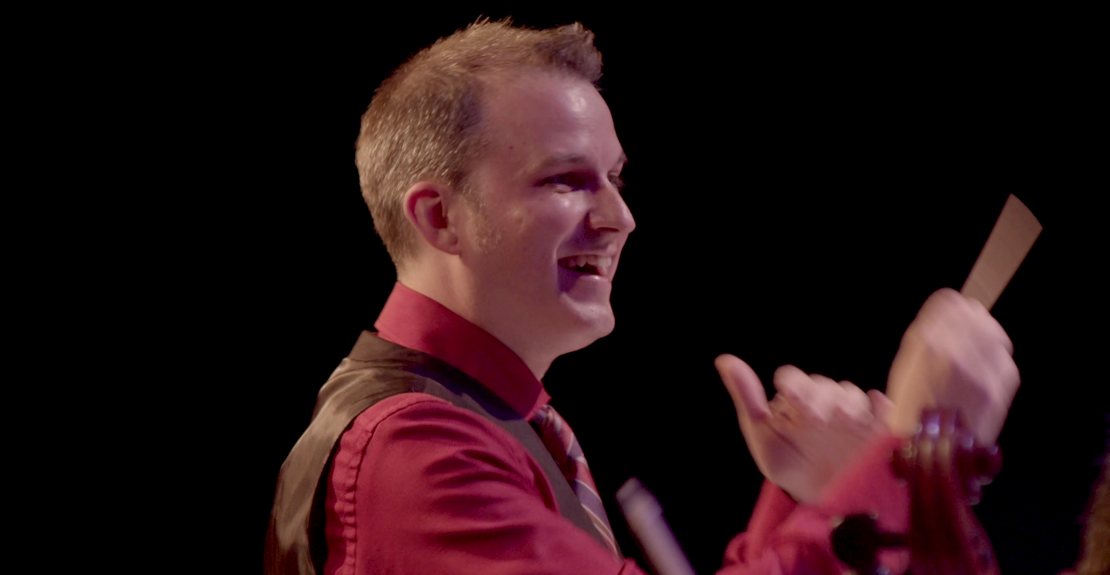 Phil most recently conducted Helix Collective in the 6th Annual Los Angeles Live Score Film Festival. He also led recording sessions for ten films now in post-production. Earlier this year, he led the group in Pulling Back The Curtain, a concert featuring Hollywood’s unsung hero composers. In 2018, He conducted the award-winning score to The Bag and the Bike by Marco Antonini, as well as eight other film scores. Additionally, he has conducted the world premieres of his Click, Clack, Moosic children’s concerts (based upon the books by Doreen Cronin) with the West Michigan Symphony Orchestra. The three programs were comprised of his original music accompanying the narration of the stories. He has also conducted numerous premieres, performances, and recordings of his works, such as My Spear for a Ring, Tamboo Bamboo, and Mauna Kea. As well as being Program Coordinator for the Los Angeles Film Conducting Intensive, Phil has conducted for David Newman in a master class with the Academy for Scoring Arts, studied conducting with Larry Livingston and Christian Grases at the University of Southern California, and Harlan Parker at the Peabody Conservatory of Music.


Have Wine Will Travel (2018)
Horror Short (in post-production) 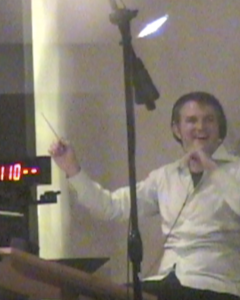 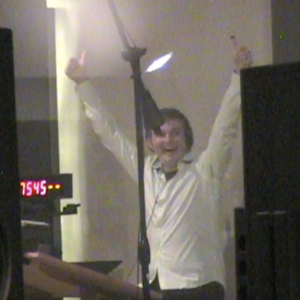 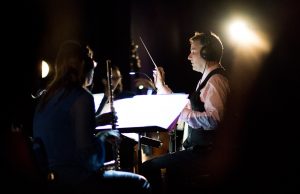 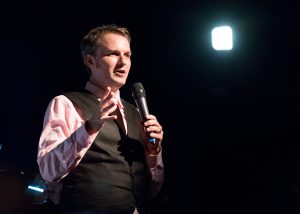 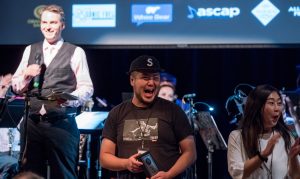 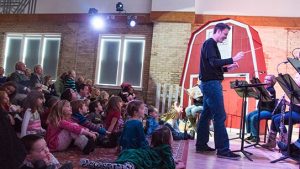 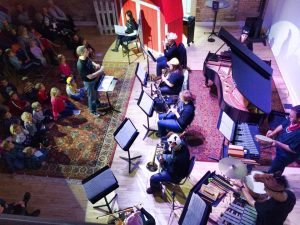 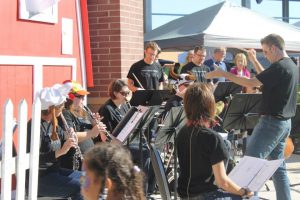 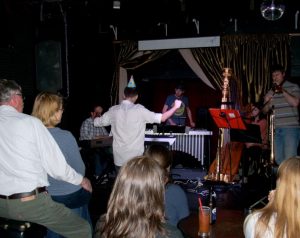 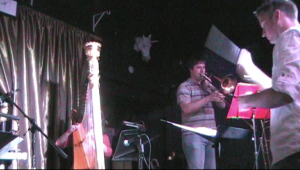 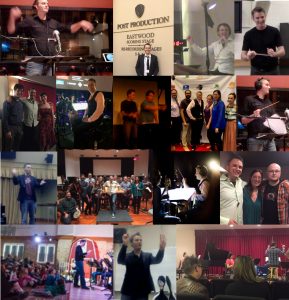