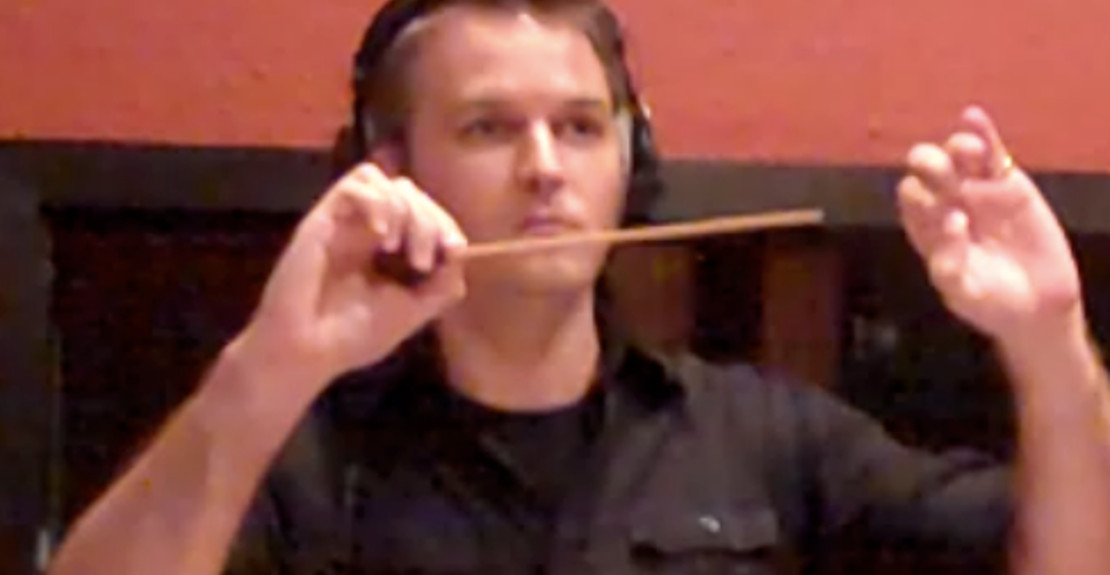 Phil joined the Los Angeles media music industry in 2012 from the classical/symphonic world. Since then, he has musically contributed to over 50 film & TV productions. He has scored 8 films including Allison Beda’s How to Be and Raj Jawa’s Driving Thought. After completing his Masters in Composition in 2010, Phil studied Music for Visual Media, Music Industry, and Composition at USC. He also trained with Fil Eisler, which provided experience prepping, comping, delivering, and archiving music for Empire, Unreal, Girlfriend’s Guide to Divorce, The Titan, and Life of the Party.