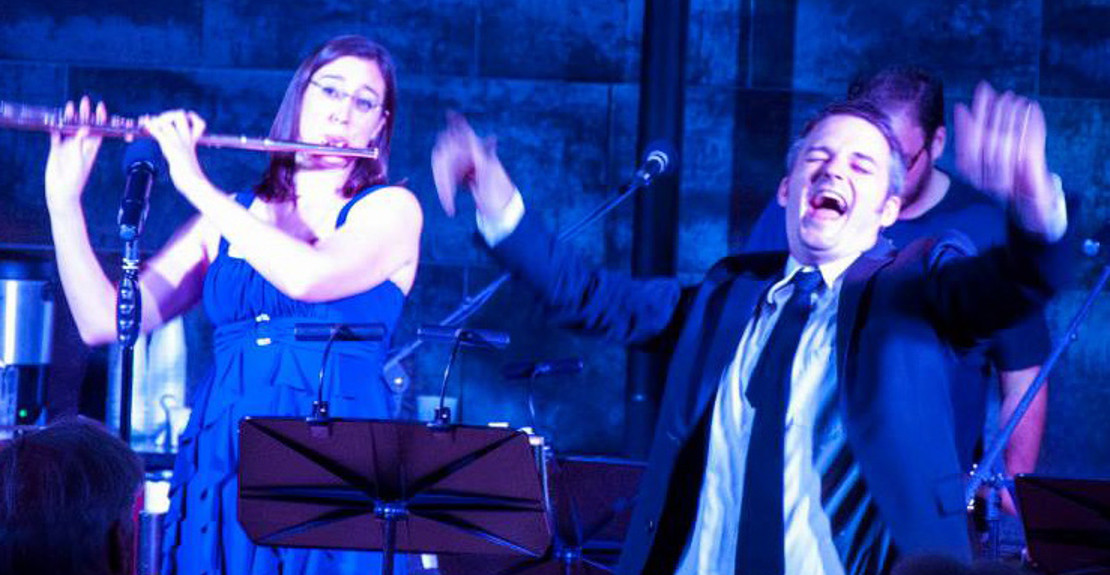 In 2011, Phil moved to Los Angeles to pursue a career in film and television music but has kept active in the orchestras in Southern California as well as keeping his appointment as Solo English horn with the West Michigan Symphony.  He also performs with the Pacific Opera Project, Golden State Pops, L.A. Virtuosi, Hollywood Chamber Orchestra, Hollywood Film Orchestra, Orchestra Santa Monica, LA Sinfonietta, and the Southeast and Los Angeles Symphony Orchestras. He has also performed on 14 albums, and his playing has been featured on NPR’s Performance Today.

“The shining star in this movement [of the Ravel Piano Concerto in G] was the English horn playing of Phil Popham.”

“On Lamell’s downbeat, the orchestra flew out of the gate with such power and zeal that the effect was stunning. This was soon followed by the luscious English Horn solo, performed wonderfully by Phil Popham.”

“The violins went on to shimmer in the second movement [of Tchaikovsky’s Theme and Variations] as counterpart to an elegant and lyrical solo by Phil Popham on the English horn.”

“Ippolitov-Ivanov…began one of the movements with a soulful duet between English horn and solo viola, one in which the players matched their sounds beautifully.”

“The second movement [of Pelleas and Melisande] was the occasion for a particularly fine English horn solo.

“After intermission Ms. Isbin returned with a Spanish piece, the oft-played Concerto by Rodrigo. It was beautifully done by both soloist and orchestra. The slow second movement, which began with a ravishing solo by the English horn, was the high point.”

“And they’re just full of surprises. A fabulous samba with the ostinato laid down by a fly-ass english horn. Who knew?”

”There’s a fiendishly difficult oboe part in ‘Tom’, a country melody that would usually be played by a quick-pickin’ guitar hero. But oboist Phil Popham forges fearlessly on.”

“My favorite movement [in Dvorak’s Symphony No. 9], however, was the second that featured a beautifully played English horn solo, and an absolutely magical atmosphere” 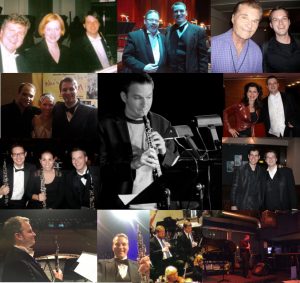